Historical Context for Putting Humanism to Work on Social Issues

The following is a portion of the talk:
Putting Humanism to Work on Social Issues
presented by Fred Edwords to the WASH MDC group on March 28th, 2015.  This material provided context for small group sessions to develop ideas on how to make society "more humane, fair and inclusive."
This is copyrighted material is posted here with Fred's permission.


".. reactionary faith systems aren’t just personal. They’re political. People with theocratic ideas are hard at work in our government, finding ways to spend our tax dollars to defeat our values. And it has often been we humanists who have served as the early warning system for others—alerting our liberal and moderate religious friends that the extremists are going to get a piece of them after they finish with us.


Nonetheless, not all social issues are dominated by a reactionary religious component. So as humanists we’ve tried to think in a larger way about the sort of society we want to live in. This has caused us to examine such conditions as the military-industrial complex, our loss of freedom through government censorship or spying, racial profiling, climate change, and so on. It has also induced us to propose ideas for a better world through improvements in education, the enfranchisement of the disenfranchised, and the spread of democratic institutions.


In the 1880s, the Ethical Culture movement established schools for the children of the working class, engaged in relief work, founded the City Club to fight political corruption in New York City, established the first settlement house in the United States to address the social needs of urban slum communities, founded the Child Study Association to develop knowledge about the human nature of children, and launched the Legal Aid Society. To the end of the 19th century, the Ethical Culture movement helped the disabled, built schools, campaigned against child labor, worked for slum clearance and improved public health, and developed food cooperatives. In the twentieth century, the movement advanced moral education for children, helped found the National Association for the Advancement of Colored People, engaged in union arbitration, launched the American Civil Liberties Union, aided refugees, developed adult education programs, and developed progressive summer camps for youth.


With the American Humanist Association, activist involvements became known almost from its founding in 1941. Throughout the 1940s and 50s, AHA humanists were involved in civil liberties, birth control, and environmental protection cases tried in court. One of the most prominent of these humanists was Corliss Lamont, a philosopher who successfully stood up to the House Un-American Activities Committee and Senator Joseph McCarthy.  Another was Vashti McCollum; her U.S. Supreme Court victory in McCollum v. Board of Education established that American public schools must be religiously neutral. On the environmental front, a frequent issue was the value of restraint and how the environment is damaged by runaway population growth—matters which are still not adequately acted upon around the world.


Early in the decade of the 1960s, the AHA became the first national membership organization to endorse elective abortion. The AHA and the American Ethical Union worked together to establish the rights of nontheistic conscientious objectors to military service.


In 1974 the National Commission for Beneficent Euthanasia was established as an AHA program. It issued the groundbreaking statement, “A Plea for Beneficent Euthanasia,” a position paper signed by medical, legal, and religious leaders.  It called for “a more enlightened public opinion to transcend traditional taboos and move in the direction of a compassionate view toward needless suffering in dying.” All of this was long before the activism of the Hemlock Society, Jack Kevorkian, and current right-to-die legislation.


In 1976, the AHA issued its “New Bill of Sexual Rights and Responsibilities,” prompting Time magazine to remark that humanists celebrate responsible sexual freedom after centuries of bondage to church and state. The issues presented in this statement are still considered controversial, as evidenced by the continuing debates over them in mainline Christian and Jewish denominations.


In 1977, the AHA took a stand against age discrimination in matters of employment and retirement. "A Declaration for Older Persons" was signed by members of Congress, labor leaders, business executives, and religious leaders, earning it national attention. Many of the principles expressed in this statement have since become codified into law.


In the 1980s various humanist organizations developed substance-abuse recovery programs, such as Secular Sobriety and SMART Recovery, which offer a workable secular alternative to the more traditional-religion based Alcoholics Anonymous. Because of this work, in many communities today the courts allow alcoholics and drug addicts more choices in the selection of a substance-abuse recovery program.


Today, on the charitable front, there is the AHA’s Humanist Charities, which now has become a program of the larger and more influential humanist relief organization, the Foundation Beyond Belief. It has occasionally raised more money for particular projects than the churches have. 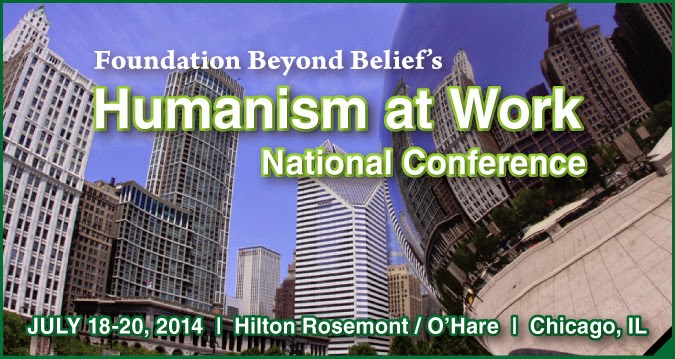 Humanists, individually and collectively, have also made their presence felt on the international scene. Following World War II, three prominent humanists became first directors of major divisions of the United Nations: Julian Huxley of UNESCO, Brock Chisholm of the World Health Organization, and John Boyd Orr of the Food and Agricultural Organization.


Then, in 1952, at the Municipal University of Amsterdam, Julian Huxley chaired the first international humanist gathering. Over 200 humanist leaders from around the world, met and formed the International Humanist and Ethical Union. Today this organization, representing over 3 million humanists worldwide, is involved in social action projects in various parts of the developing world and is active in the Council of Europe and the United Nations.


So we are part of a grand social-activist tradition that is viewed as an important expression of our philosophy. The underlying premise of it all is that we human beings can make the world over in any way that we will.  If we can agree on it and work toward it, we can eventually have it. That’s how we’ve rendered a number of diseases extinct, or nearly so. That's how we have created international law. 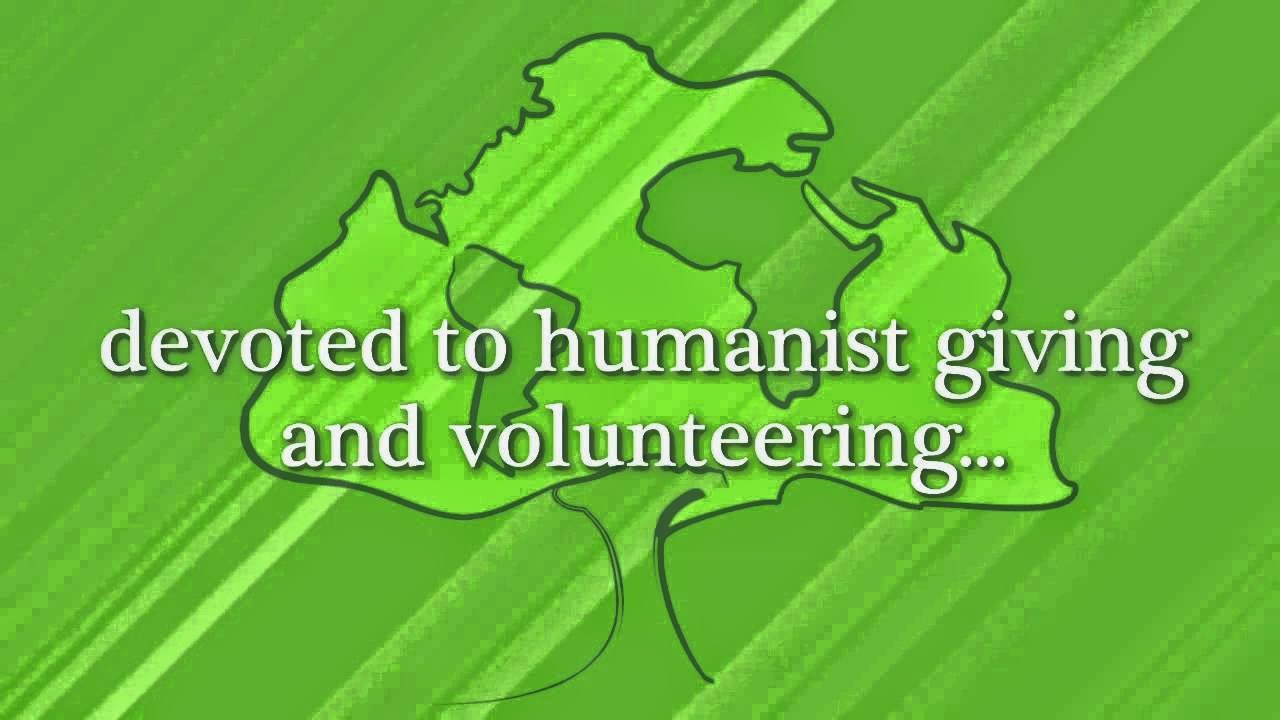 This was part of the reason why, when I was editor of the Humanist magazine, I focused on social issues: particularly the hard questions, the sometimes unpopular questions. I wanted to discover and develop what humanists should say about the central issues of our time.


easier targets. So we always run the risk of making mistakes, of aligning ourselves with the wrong side, or of not agreeing with each other. But to exclusively take the easier path would not only reduce the invigorating challenge, it would leave us humanists with little to say on leading concerns in our changing world. It would marginalize us as irrelevant.

Therefore, if we agree that the dual humanist values of reason and compassion are among the best tools for building a better world, then it is we humanists who should put those tools to work.... " 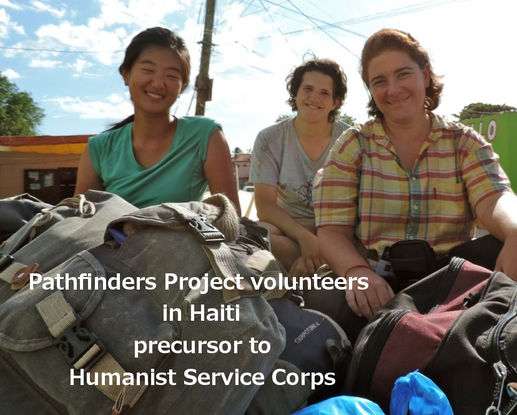